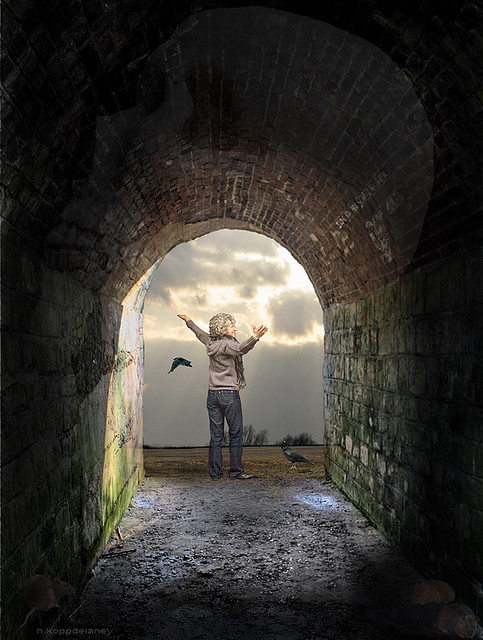 It’s easy to take the brain and nervous system for granted, but they are involved in every single process in the body and once they cease to operate, death will occur. When the nervous system becomes ill or diseased, there are often severe consequences ranging from multiple sclerosis, Parkinson’s and Alzheimer’s, to depression, anxiety, schizophrenia and bi-polar disorder. What causes them? Toxins, prescribed medications, recreational drugs, alcohol, lack of nutrients and antioxidants and gene susceptibility will all contribute.

Biochemistry of the brain

In order for our neurones to operate correctly, the cells need to be able to send messages to each other across synapses by use of chemicals known as neurotransmitters. Some of the better known neurotransmitters are serotonin, dopamine, GABA and acetylcholine. An imbalance of these has been strongly linked to the development of mood disorders, such as depression and anxiety. Depletion of these neurotransmitters can happen through use of certain drugs, poor diet, stress, sleep deprivation or lack of production due to genetic factors.

How natural therapy can help

During your consultation and in conjunction with your patient history, neurotransmitter levels can be assessed, then a treatment plan may be implemented. A wide variety of herbal medicines and nutritional supplements are able to produce beneficial effects on the brain by influencing neurotransmitters and their receptors, helping not only with mood, but also sleep and feelings of well-being.