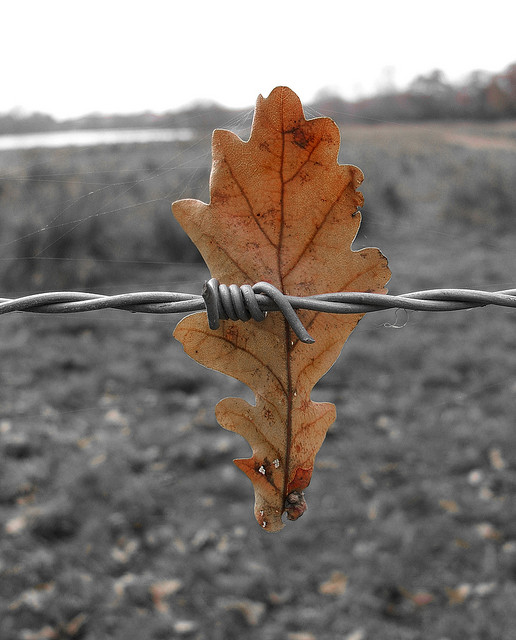 Fibromyalgia is 13.3 times more common in patients following cervical injuries than it is in patients who have had lower extremity injuries. A recent study from Israel documented a 22% prevalence of Fibromyalgia 1 year after auto accidents causing whiplash injuries in comparison with a 1% prevalence after accidents involving leg fractures.  “Fibromyalgia is a chronic pain condition that is associated with neuroendocrine dysfunction and a complex of multi-system symptoms. In order to be diagnosed as having Fibromyalgia a patient must have eleven of eighteen tender points tender to less than four pounds per square inch pressure, and a chronic non-restorative sleep disturbance lasting more than three months. Fibromyalgia patients have reduced levels of the branch chain amino acids, reduced serum levels of serotonin, epinephrine, norepinephrine and growth hormone and increased levels of substance P in the spinal fluid.

We hypothesize that this inflammatory substance creates a chemical lesion in the paleospinothalamic tracts. These tracts carry pain information up the spine to the thalamus, caudate nucleus and the cortex and ascend the cord in the anterolateral portion of the lateral column. The paleospinothalamic tract is the outermost of the two tracts and carries diffuse deep chronic pain sensation. The anatomic proximity of the cracks in the discs and endplates could expose this system to high levels of phospholipase A2. This tract is immediately adjacent to the site of the disc herniations demonstrated by Taylor and Twomey in their study of cervical trauma cases.13, 24

The inflammatory damage to the anterolateral columns could operate in one of two ways. If the damage was minor and simply reduced the firing threshold of the axons pain traffic up the cord would be facilitated and enhanced creating the profuse allodynia seen in Fibromyalgia patients. If the inflammatory damage progressed to damage of the paleospinothalamic nerves it would effectively create a chemical deafferentation. We have seen how inflammatory chemicals reduce the firing of the nerves and slow nerve conduction. The trauma induced physical damage to the anterolateral pathways and the cord seen by Taylor and Twomey add another possible etiology for the deafferentation phenomenon. Deafferentation, whether caused by chemical disruption or physical trauma and damage in the ascending pain pathways would produce what is essentially a thalamic pain pattern.”

What treatment is available?

Fibromyalgia is highly complex and quite difficult to treat. Correct diagnosis is critical. As such there is no one treatment program that fits all. Botanical medicines, nutritional supplements, dietary controls and Frequency Specific Microcurrent sessions may all be integrated in various formats to achieve satisfactory outcomes. Time patience and persistence is strongly required to make the inroads to this condition…..