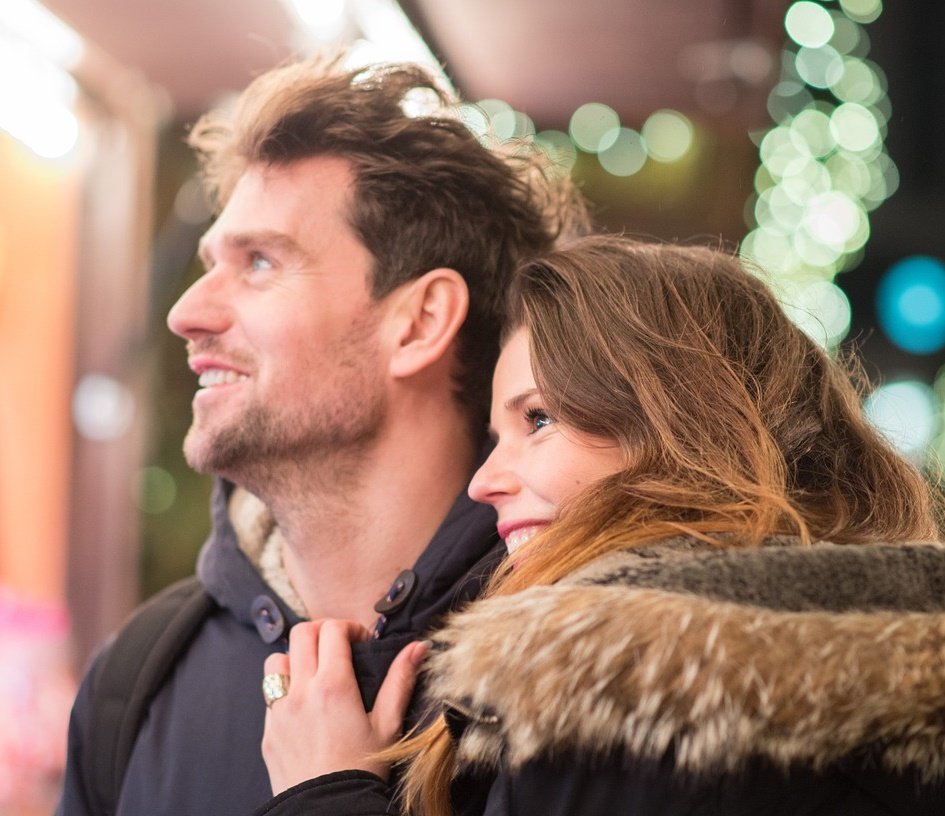 Andropause, the impact of decreasing androgens on male wellbeing, known as ADAM – Androgen Deficiency in the Ageing Male. ADAM has now been recognised as a medical condition for about 15 years.  A World Health Organisation (WHO) report states that male androgens decline with age, their study showed androgen levels  may decline by up to 90%in males from the age of 25 to 70 …

Benign prostatic hyperplasia (BPH), also called benign enlargement of the prostate (BEP), adenofibromyomatous hyperplasia and benign prostatic hypertrophy, is an increase in size of the prostate. BPH involves hyperplasia of prostatic stromal and epithelial cells, resulting in the formation of large, fairly discrete nodules in the periurethral region of the prostate. When sufficiently large, the nodules compress the urethral canal to cause partial, or sometimes virtually complete, obstruction of the urethra, which interferes with the normal flow of urine. It leads to symptoms of urinary hesitancy, frequent urination, dysuria (painful urination), increased risk of urinary tract infections, and urinary retention. Although prostate specific antigen levels may be elevated in these patients because of increased organ volume and inflammation due to urinary tract infections.

BPH involves hyperplasia (an increase in the number of cells) rather than hypertrophy (a growth in the size of individual cells), but the two terms are often used interchangeably.

Prostatic growth is believed to begin at approximately age 30 years. An estimated 50% of men have evidence of BPH by age 50 years and 75% by age 80 years; in 40–50% of these men, BPH becomes clinically significant.

Prostate cancer is a form of cancer that develops in the prostate, most prostate cancers are slow growing,  however there are cases of aggressive prostate cancers. The cancer cells may metastasize (spread) from the prostate to other parts of the body, particularly the bones and lymph nodes. Prostate cancer may cause pain, difficulty in urinating, problems during sexual intercourse, or erectile dysfunction. Other symptoms can potentially develop during later stages of the disease…..